Powell Orthopedics Contents About Our Team 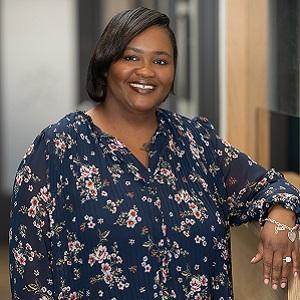 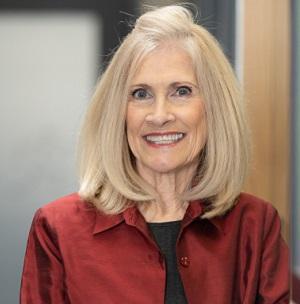 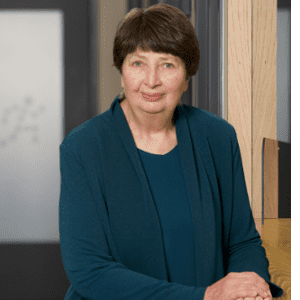 Connie has worked for Powell Orthopedics since 2003. Her hobbies and interested include gardening, reading, and playing with the grandkids. 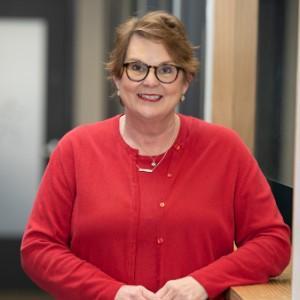 Debra has been with Powell Orthopedics since 2004. In her spare time, she enjoys reading, gardening, and cheering on the Arkansas Razorbacks. 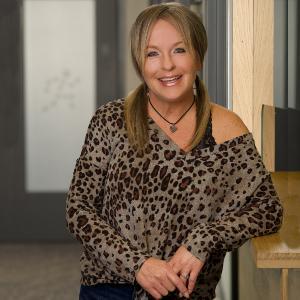 Jami graduated with her Associates Degree in Radiologic Technology from Madison Area Technical College in Wisconsin. Yes, she is a Green Bay Packer fan (cheese head)! She moved to Arkansas with her 3 children in December of ’96. She started working as an x-ray technologist at Northwest Medical Center and she met Dr. Powell one year later. Jami started working for Dr. Powell in March of 1998, more than 20 years ago. You could say she loves her job! She also loves the outdoors and her hobbies include relaxing at the lake, water skiing, and fishing. She’s also a very proud grandmother of 1. 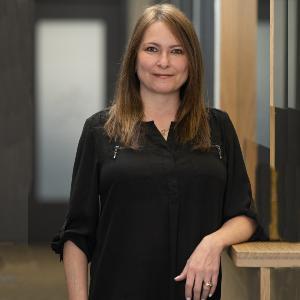 Kelly is a Registered Medical Assistant whose been working for Dr. Powell since 2011. She likes to spend time with her family as well as her church family, and all of the family pets. Kelly enjoys volunteering at the Fayetteville Animal Shelter, spending time hiking on the Fayetteville trails, and chauffeuring the kids around to different activities. 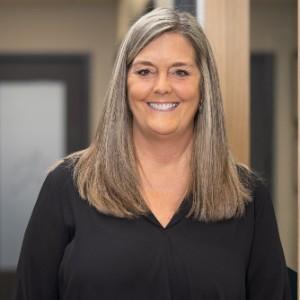 Kelly has a B.S. in Biology from John Brown University and a M.S. in Exercise Physiology & Kinesiology from the University of Arkansas. She is a Certified Surgical Technologist and Surgical Assistant and a Licensed X-ray Technician. Kelly has over 30 years of experience in Orthopedics. She enjoys competing in all sports but especially basketball and her favorite team is the Razorback men’s and women’s basketball and football teams. Kelly loves the outdoors, traveling, skiing, snorkeling, and just relaxing on the beach! She’s also a mother of 2. Her son has his doctorate in Physical Therapy and is currently working at Total Spine in Fayetteville, and her daughter is currently at the University of Arkansas working with the Lady Razorback’s women’s basketball team, pursuing her degree in Broadcast Journalism. 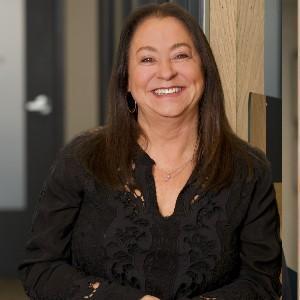 Mary Martha, a Registered Nurse and Certified Orthopedic Nurse, has worked for Dr. Powell since 1999, over 19 years ago! Prior to that, she worked with Dr. Powell at Northwest Medical Center on the post-op floor. Through her career at Dr. Powell’s office, Mary Martha has had an opportunity to work on the Arixtra Trials, as well as an opportunity to participate on a nursing advisory group for Sanofi Sythelabo, and she has also been a speaker for GlaxoSmithKline. Mary Martha previously sat on the Nursing Board for NTI. Her hobbies are reading, traveling, sailing, cooking, and skiing. 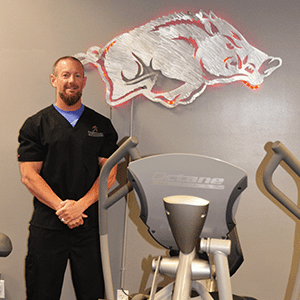 Shawn attended the University of the Ozarks in Clarksville where he graduated in 2002 with a Bachelor’s in Biology and a Minor in Health. He was a 4-year letterman in baseball at the U of O and was named to the American Southwest All-Conference team in 3 consecutive seasons and an Academic All-American in 2002. Years of participating in sports led to injuries along the way which led him to gaining an interest and choosing a career in Physical Therapy and Sports Medicine. In 2006 he earned his Doctorate of Physical Therapy from the University of Central Arkansas in Conway. Since graduating from UCA he has lived in Northwest Arkansas working in the outpatient orthopedic setting. In 2011, he worked with Dr. Powell to establish the Physical Therapy and Sports Rehab clinic at Powell Orthopedics.

Dr. Adams is a member of the American Physical Therapy Association, the Arkansas Chapter of the APTA and the Sports Physical Therapy section of the APTA and attends yearly continuing education courses, focusing on orthopedic and sports related topics.   Shawn has extensive experience treating many types of patients from professional and Olympic athletes to everyday individuals. He has worked with several of the area’s high schools including the Fayetteville Bulldogs, Shiloh Christian Saints, and Bentonville Tigers, in addition to assisting the University of Arkansas with on-field coverage. Shawn enjoys spending his free time chasing his 9 year old son, Austin, from one sport to the next, as well as working out, watching football, and trying to stay as active as possible. From the athletes of NWA, to the grandparents that watch them play, Shawn enjoys helping every patient that walks through our door. 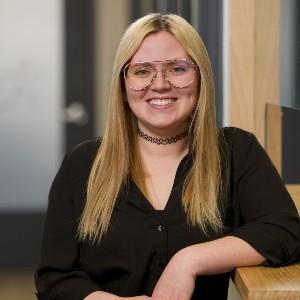 Racheal Stadler is a Registered Medical Assistant and graduated from Blue Cliff College in 2021. She began her career with Powell Orthopedics in September 2021.